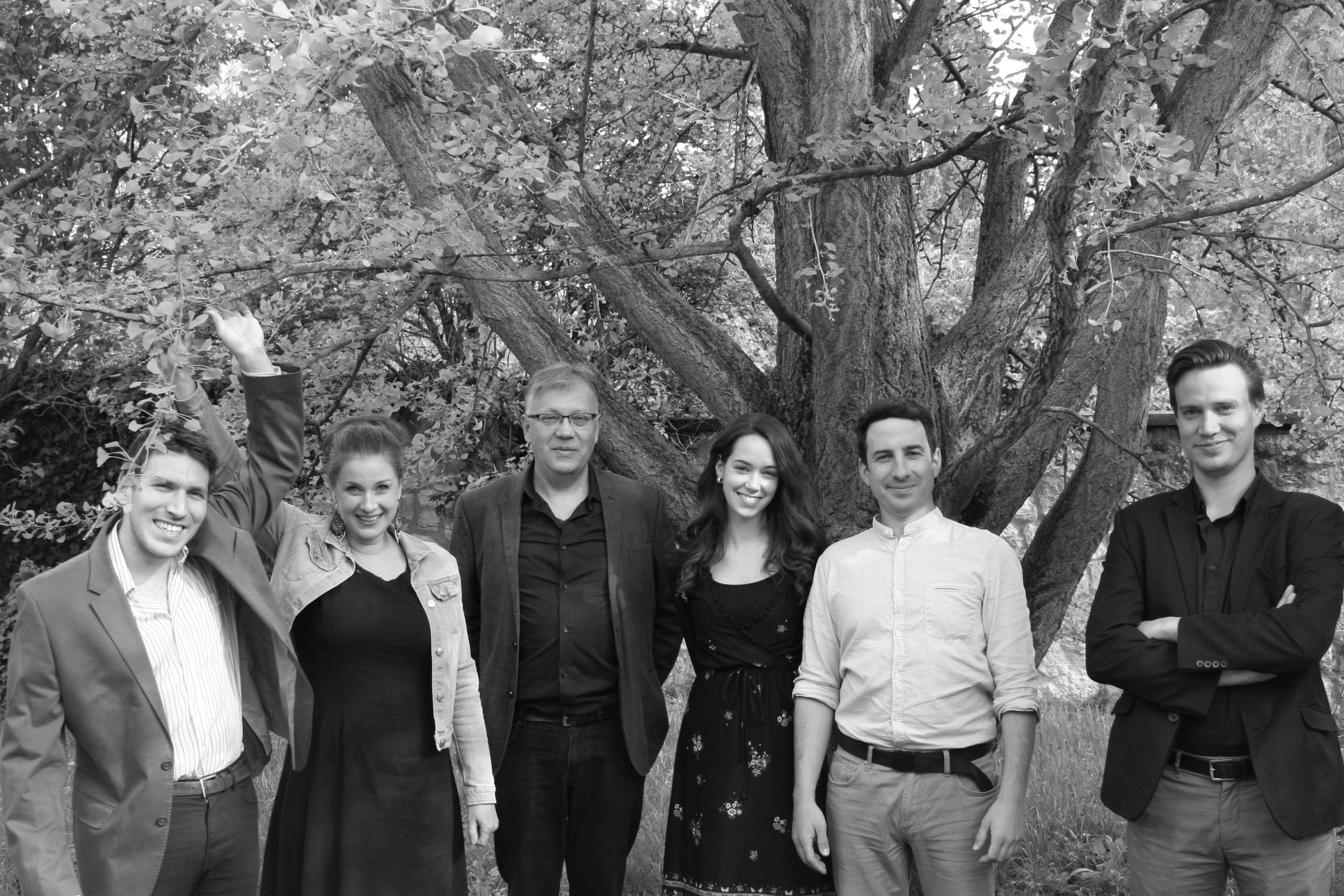 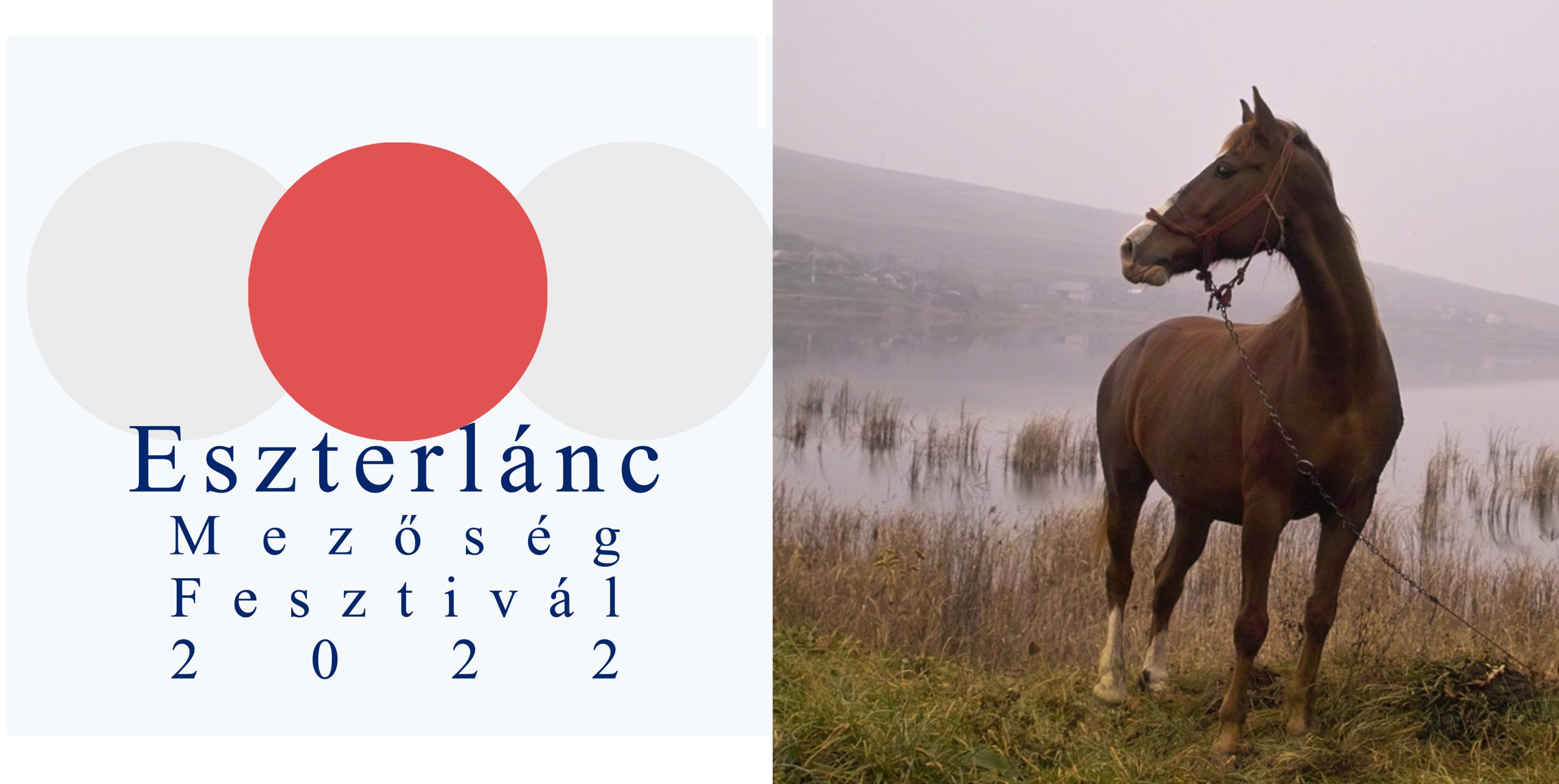 Since its foundation Eszterlánc plays traditional folk music mainly from the Transylvanian Heath (Mezőség).
Eszterlánc has produced eight albums so far based on the musical traditions of four villages of the region (Búza, Melegföldvár, Mezőkeszü, Magyarszovát).
Traditional singers and musicians often perform with the band.
Császár Attila coordinates the work of the Eszterlanc and that of their regular guests, which is ultimately based on his tours of the Transylvanian Heath.

The rapidly declining Hungarians of the Transylvanian Heath are still considered an original foundation for those living in an urban environment with their traditional and harmonious way of living. And as a Budapest based band playing traditional folk music they are also an incentive worth following. The Eszterlánc is to maintain close contact with the local people and to use this as a pure source for their music.

Since its foundation the Eszterlánc, has mostly played traditional folk music of the Transylvanian Heath (Mezőség).
The first decade of the Band’s existence was spent in cooperation with the singers and musicians of the village Búza. The result of this era was the production of four albums titled, Buzaiak és az Eszterlánc 1999 (The People of Búza and Eszterlánc) 1999, Mezőségiek és az Eszterlánc  (Villagers of the Transylvanian Heath and Eszterlánc) 2001, Verőfény  (Alpenglow) 2005, Égszakadás  (Cloudburst) 2007. Later some of the artists from the Transylvanian Heath, as Eke Mária, Szilágyi Anna, Takács Anna, and Takács Piroska, who participated in the making of these albums were awarded the Master of Folk Arts Prize.
During 2008 and 2014 the band immersed itself in the folk music of Melegföldvár, a village neighbouring Búza and previously hardly known to the outside world. Szilágyi Anna, singer from Melegföldvár, was a regular participant of the concerts. (Földvári tánc Szilágyi Annával (Földvár Dances with Szilágyi Anna) 2011.)
The concerts and albums of the band reflect to this day the traditions of the two above mentioned villages. The album, Jegesen (On Ice) 2014, however opened a new era in the band’s career. Their musical programme was extended to include music collected from other villages of the Northern Transylvanian Heath and besides Szilágyi Anna, the voices of “city folk artists”, Navratil Andrea and Fekete Zsuzsanna dominated the album Jegesen.
In 2015 the band put together a new programme and CD album (Keszü 2016), which included Transylvanian singers and songs from Mezőkeszü. Since then the music of Keszü and Magyarpalatka have become an integral part of their folk dance events.
The atmosphere of the brand-new album is determined by slow pace songs from Magyarszovát (Facing serious times, 2019). Mariska Miskolczy was guest singer of the band in tracks from the Village.
Eszterlánc has been a regular guest of the Fonó Music Hall in Budapest, and performs annually at the Hungarian Táncház Festival under the auspices of the Budapest Spring Festival. The group’s most prominent concert was given at the Liszt Ferenc Academy of Music in 2016. Eszterlánc concert open the Budapest Folk Fest in 2018!
In the past 21 years the band has worked for longer and shorter periods with numerous outstanding musicians and singers. Artists and musicians, – not as yet mentioned, but whose names cannot be overlooked, –  are Sándor Ripa “Miku” and Emil Mihaiu violinists of Búza, Vigh József and Földvári Mihály singers from Keszü; outstanding reviver artists: Bankó Sándor (contrabass); Vizeli Balázs, Salamon Ferenc, Nyitrai Tamás, Horsa István, Kovács Márton, Mihó Attil (violinists), Navratil Andrea (singer), and Dresch Mihály jazz musician (flutes).
Császár Attila coordinates the work of the band and that of his recurring guest artists, which is based on his folk music collecting tours of the Transylvanian Heath.